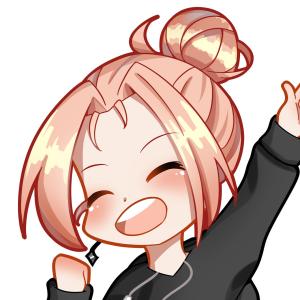 Remi is nothing but just a virtual human. From his debut in July of 2021 on Twitch, his online alias is intentionally coined as Remikun to help distinct that he is a male VTuber. He was designed and modeled based on his real life human counterpart with a simple, minimalistic approach to a VTuber design.

The VTuber has a very high energetic and positive atmosphere in both his stream and chat that he likes to actively engage with. He considers himself to a variety streamer that games like Valorant, Genshin Impact, COD Mobile, Horror, and more.

Based on previous social media engagements, he likes to separate his years in three seasons (SZN1/2/3) with each 'SZN' consisting a new outfit/model update, new seasonal emotes, a new cover, and more.

The VTuber is also a co-host on the three man podcast named The VPeas Podcast, a VTuber centered podcast inspired from the popular podcast, Trash Taste, with his other co-hosts: Minti and Seuh.