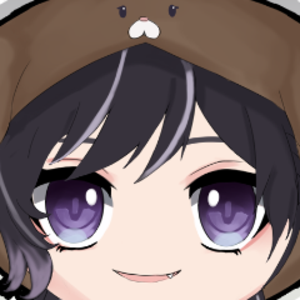 Bala is a VStreamer who enjoys playing indie games as well as cosplaying. Her streams are famous for being LAGGY due to her bad laptop setup D: (its a suprise that she can even stream at all)

She mainly streams in English, but can speak fluent Cantonese and Chinese as well as very broken Indonesian. She also wants to learn Japanese in the future.

She is planning for a re-debut soon (with a new version of her model) as well as a computer upgrade so she can finally stream more, and better games.

Although bad at games, she tries her best to improve. She also loves anime and manga, in which her favourite anime is Jojo~