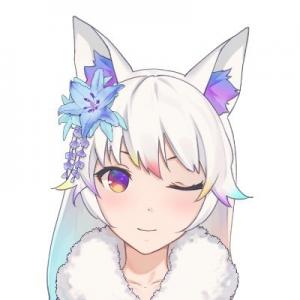 Yawayuki is a variety creator and streamer, that mainly creates adventure, building and casual content.

She used to stream daily on Twitch but switched over to Youtube as preferred streaming platform since her 3D debut in mid 2021, but occasionally still streams VR games on Twitch.

As off late 2021 she started to create a new Beat Saber dance series next to regular daily streams.