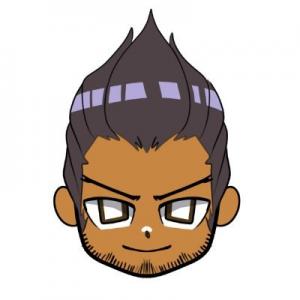 Jin The Pale Rider is a Virtual YouTuber who makes content in English.

Mech pilot of the 33rd Century. Last of the SEAL Project, alongside The Red Rider of War, White Rider of Conquest, and Black Rider of Scale.

After a betrayal by the White Rider of Conquest, undertook the final mission to dispose of an extinction level thermonuclear bomb by dropping it into the void of a black hole of space. Currently trapped in the void outside of time.