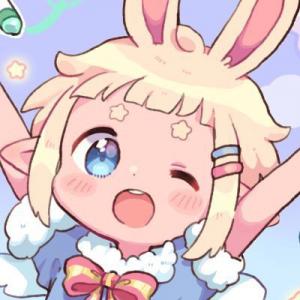 Hoshi Yumekawa is a VTuber and Streamer who makes content in English and Japanese. Hoshi is a comfy, family-friendly art streamer who specializes in cutesy kawaii aesthetic illustrations. He primarily streams working on his art, but is also known to stream games as well, such as Minecraft.

His VTuber debut was on the 29th of August in 2020, and achieved Partner on the 25th of September in 2020. Prior to that, he streamed as a non-VTuber. His birthday is the 29th of October, which makes him a Scorpio but he claims he's actually a Libra.

Hoshi is a fairy who woke up one day in the Dream Kingdom, surrounded by colourful fairy-animals, and was thus crowned as a "Prince". With absolutely no idea what that meant, he got to work creating as much fun and happiness as possible every day!

Since he has no memories from before waking up and becoming Prince, he has no idea how old he is, and could be immortal. He can also use the magic contained in the Dream Kingdom's Konpeito to transform himself (though, this isn't exclusive to Hoshi as all beings in the Dream Kingdom can do this).

Hoshi has lightly tanned skin, blonde hair, blue eyes, and his eyebrows are star-shaped. His ears are pointed, and he has bunny ear shaped antennae on top of his head. He has a fluffy white tail, and angel-like wings.