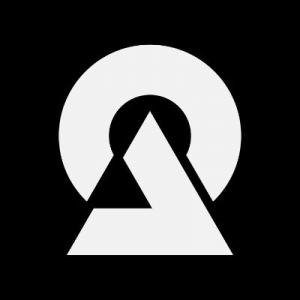 DUSTCELL is the Virtual musical duo who makes content in Japanese. They are consisting of female vocalist EMA and male music producer Misumi. DUSTCELL are signed to KAMITSUBAKI STUDIO. A female vocalist who is capable of both rapping and singing. Misumi- A male music producer who often creates songs featuring VOCALOID singers. They made their debut on 11 October 2019.