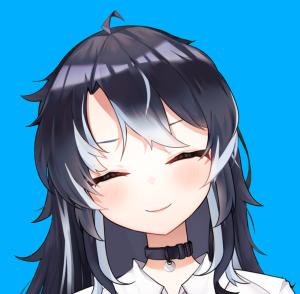 Turret is a male VTuber producing content in English. He is driven by discovery, and as such, likes to play a lot of different games, with a preference for story-driven games, horror, puzzles and rhythm games. He thinks of himself as a mad scientist, but is actually more chill than it suggests. During debut, he mentioned that he planned to eventually produce some kind of scientific content, though unsure of what form it would take.

An artificial intelligence created in a lab, that got transferred into a male human body as part of an experiment. After this transfer, he escaped the lab he was confined in, and created his own laboratory in a secret location. After experimenting with the same technology that got him in his male human body, he got stuck in a female human body of his own creation.