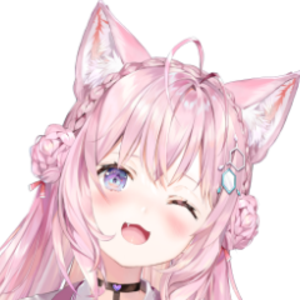 Hakui Koyori is a female Japanese Virtual YouTuber associated with hololive, debuting as part of its sixth generation under the name of "Secret Society holoX" alongside La+ Darknesss, Takane Lui, Sakamata Chloe and Kazama Iroha. Koyori is an energetic and cheerful person, similar to Shirakami Fubuki. Initially, she was considered by some fans as one of the most "seiso" members out of her generation along with Kazama Iroha, but this has since been negated when she started showing her perverted side, such as occasional drops of innuendos and knowledge in NSFW fictions. Hakui Koyori's YouTube channel was created on 12 September 2021. Her Twitter account was also created in September 2021.

Her debut stream took place on 28 November 2021 at 9pm JST. Koyori was the third -holoX- member to debut. Over 175,000 peak viewers attended her debut. On 8 December, 12 days after the announcement of holoX, the restriction on her Twitter account was lifted. Her YouTube channel got approved for monetization on the same day.

The one in charge of R&D in Secret Society holoX.

As part of her studies into human behavior, she meddles in the other members' affairs and tries to help them out at every turn.

Possessed by an insatiable thirst for knowledge, she may sometimes also deliberately mess with people just to see how they react.

The self-proclaimed "brains of the operation." Her areas of expertise, however, are pretty limited.