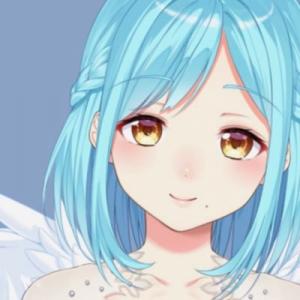 Moira (モイラ) is a female Virtual YouTuber who makes content in Japanese. She is a member of Nijisanji. A goddess of unknown age who claims to control destiny. She used to connect and watch over the red thread of fate between mortals, but now Moira has decided to start streaming from Heaven. Moira made her YouTube debut on 10 February 2018. Her birthday is 10 February. Her height is 165 cm.