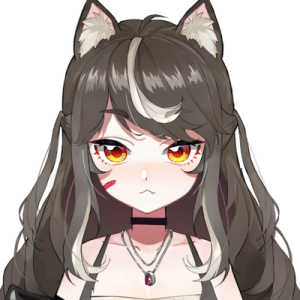 Miyu was a female Chinese VTuber affiliated with VirtuaReal, NIJISANJI's Chinese Virtual Liver branch, as part of its fourteenth generation. Her birthday is on 6 February. She is an Aquarius. She comes from the Nekomata World.

On 6 March 2022, she announced that she would be returning to the Nekomata World on 8 March. Virtual gifts would be accepted until the 31st of the same month. Her content still remains.