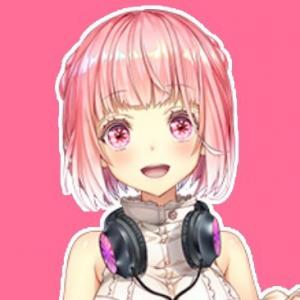 Kingyozaka Meiro (金魚坂めいろ) was a female Virtual YouTuber who makes content in Japanese. He is a member of Nijisanji. The only daughter of an established family that manages "Kingyozaka," a staircase lined with a thousand torii gates. She attends a strict, rich all-girls boarding school. Despite being a shy person, Meiro has guts and dreams of singing and dancing in 3D. Her birthday is 31 March. Her height is 145 cm.