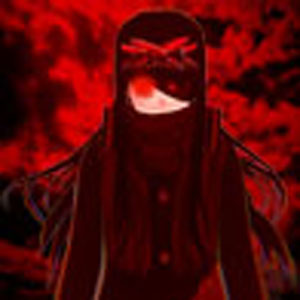 KTG aka KillaTierGod is a variety streamer who streams in English. He mostly streams just for fun whenever he feels like it and has the time. KTG plays a lot of other FPS game like shooting game and survival. KTG has been wanting to be a Twitch streamer and YouTube content creator since high school and finally got started in 2018.

KTG the top killer in history number killer he use to be original name as KillAss999Slayer number 1 killer in leaderboard became a god fallen legend every since when things failed out of his hand he was out of history leaderboard, been erase and forgotten out of his existence he was out from the world. soon after now he is risen from out of far beyond unknown non-existence dimension whatever you called it he was reborn as a nobody forgotten fallen legend non-human being as unknown he has been studying about humanity the world he is in, he has learn about the meme about "is an idea, behavior, or style that spreads by means of imitation from person to person within a culture and often carries symbolic meaning representing a particular phenomenon or theme Memes spread through the behavior that they generate in their hosts." the meme is like enigma I have found out the meaning of it.. it's like war, kill, religion, heresy, generation, and it has all meaning to cause something like never ending cycle which is good or evil it's like evolution to pass down to generation even humanity I pick neither which is good or evil I have denied their existence even myself they are parasite and great error it's time for me to bring absolute corruption and chaos to bring destruction as being top killer god in the world.