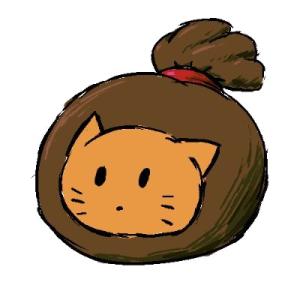 Kaban no Neko (かばんの猫) is a plural Vtuber, making streams and videos, and mostly focusing on low spec game playthroughs and art. They describe themselves as being six cats in a bag or six people in one body, although only one of them is a cat(boy). Their aim is to express themselves and share their interests with everyone, in order to encourage people to do the same.

They usually stream on Mondays, Wednesdays, and Fridays at 3pm PHT (UTC/GMT+8), on Twitch, and then upload videos when available on YouTube. They don't have much on the latter yet, but they do plan to upload non-gaming videos there aside from VODs.