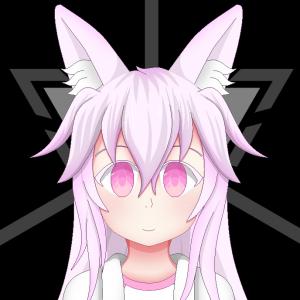 Hanhan, usually referred to as Han, is a VTuber/VStreamer who speaks English and Indonesian. His content is mostly gaming and drawing with a mouse on paint.

His live content includes a lot of chatting with his viewers and telling stories, especially on art streams where he often shares life experiences and various stories whether it be happy, sad, scary, and cursed.

His non live content on the other hand, other than stream archives and clips, includes art timelapses and short indie games that are too short to stream.

Despite his usually deep voice, he can raise his voice to the point where it sounds like an anime girl and loli, he usually uses this voice to moan sentences from his viewers in the voice of an anime girl.

A lot of people might also know him as the vtuber who moaned the entire bee movie script on the 12th of December 2020.

He explained and taught his viewers how he can speak like that on stream on the 2nd of January 2021.