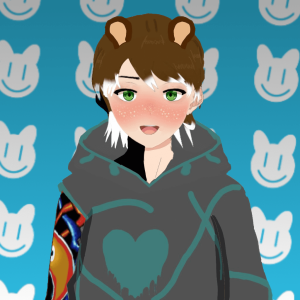 EsVocho, well known as Vocho, is a Spanish Vtuber that play video games and just talk anecdote or things that are happening with the viewers

A man finds himself alone in a forest, badly wounded and with little time to live. Being many days lost is the obligation to eat, so he finds a fungus which he eats. Days later that man dies, but in the process that fungus that he had eaten becomes a parasite, controlling his body. That parasite in the human body is taken to a base days later to be tested. The only way to connect with external life is through the internet