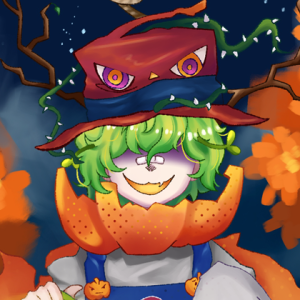 Charles is a VTuber who makes bizarre & cursed content. Mostly does generic and random videos about himself & topics. He also loves to stream games in the genre: Puzzles, Horror, RPG. Also, he's passionate to stream art.

He mostly streams in German but sometimes speaks for viewers or games in English. And likes to collab with other Vtubers.