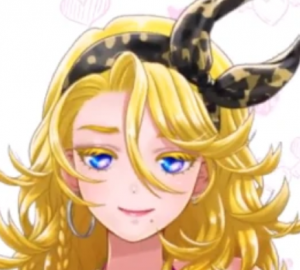 Caroline Brown was a female Japanese and English Virtual YouTuber. She was a member of the WINKS group. Caroline Brown is an American girl who aims to be a model in Japan. On 15 March 2019, she announced that she plans to continue her career as an independent Virtual YouTuber due to WINKS shutting down, but then on 30 March she announced that this would unfortunately not be the case because of circumstances beyond her control. Her birthday is 15 August. Her zodiac sign is Leo.