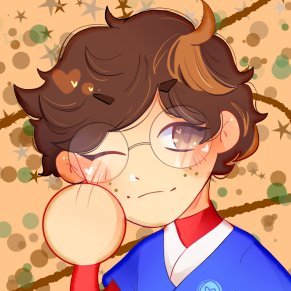 CandyVEE is a VTuber and Streamer who makes content in English. He is a shapeshifting octopus/takoyaki that is also the older brother to Zucker from Animal Crossing. He makes comedic content and can also do a pretty spot on Donald Duck impression. CandyVEE says funny catchphrases such as "uhaha f**ck" "unga bunga" "You're mad cause I'm swag" and many more on his twitter and twitch livestreams. Though there is a very big rumour around the VTuber community that CandyVEE shits his pants, this rumour been debunked and proven by CandyVEE himself stating locally "It was a bit I do not shit my pants I don't please I swear I don't do that". He is very cursed and puts a good amount of effort into his comedy and VTubing career. He is a very good watch and you should definitely check out his Twitter and Twitch!