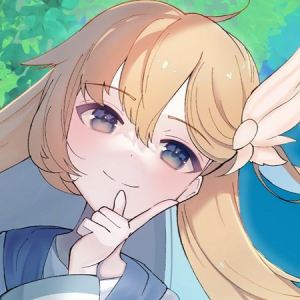 Aile Etoile is a male Vtuber who specializes in video games and singing. His most favored games are PvP focused with a heavy emphasis on FPS and fighting games; He is also known to dabble in other genres such as racing as well.

A smug (kusogaki) star student alchemist who traveled to the real world as part of a study. Unfortunately, during his travels of Earth, he ended up wanting to take a career in competitive gaming whilst also training to become a singer.