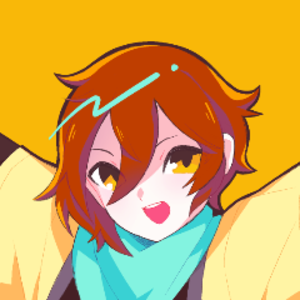 Tayn is a VTuber without origin, yet rocks a beach esthetic and tends to bring a positive energy to his channel and twitch. He loves to play games, rig models, talk to his audience, and sing. A hidden talent that is not often talked about is that he also plays the cello! Tayn is from an animation YT channel called, “Tayn and Blu.” They have been making content since 2019, and range from animations, to edited video content. He also has a twin brother, Blu, who radiates a different energy. Replacing positive energy with darker humor, as well as a talent for art and animation. Regardless of what can be said, Tayn has experience and loves making content for his viewers. Whether it be on streams, or in a video!

Lore has not been established. However, he is known to have been Isekai’d to random worlds and location through animated scenarios. (Reference, CUSAI; YT)