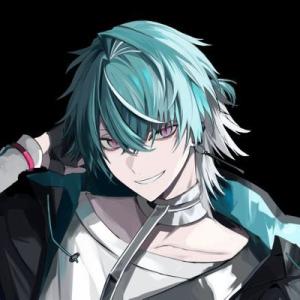 A young man who is concerned about the fact that his senses and those around him are slightly out of sync. He talks to himself a lot.

He's quite shy and is an overwhelmingly weak communicator who's not good with words and letters, but he still wants to get along with someone more than anyone else. However, he is quite cheerful when he is alone.

He can't forget an anaconda he saw a long time ago, and since then he likes snakes.He wants to take on new challenges and change himself, so he aspires to become a VVoice actor.