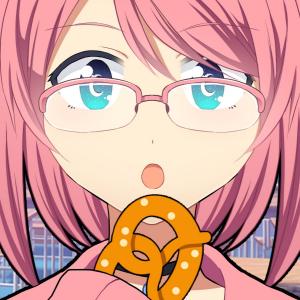 Lanna (らな Rana) is a female multilingual Virtual YouTuber who streams in English, German, and Japanese. She debuted on YouTube on 1 May 2018. Five months later, she revealed her 3D model on 29 September 2018. In March 2019, she erased her twitter and deleted all videos from her YouTube channel. While no official statement had been made, it was clear that she retired. Lanna was formerly known as Otonashi Rhythm (音無りずむ Otonashi Rizumu) Her birthday is 1 March. Her zodiac sign is Pisces.