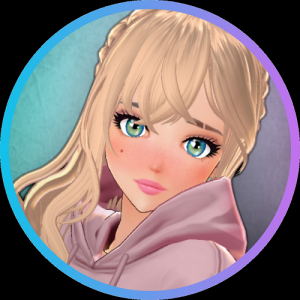 Kim Reiko is an independently produced female British Virtual Streamer based in the USA who streams in English. She's been streaming as a VTuber since March 2021. Her birthday is 19 January and she is a Capricorn. She also is a full-time voice actress. She is a hobbyist singer, digital artist, writer and producer. She is frequently featured in video games, audio-books, anime, animation and commercials. As a teenager, she relocated to Southern California where she graduated with a Bachelor of Fine Arts and in Acting for Film, as well as an Associate's in Psychology and a Certificate of Voice Performance. She spent the majority of her childhood migrating to and from between the U.K. and the United States for work.