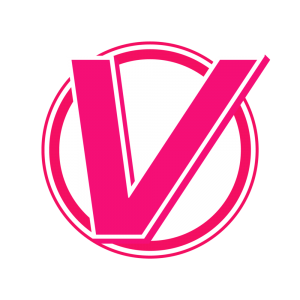 The company emphasizes that the talent has complete freedom, and are there to provide support in regards to in-house tech, legal, PR, sponsors, upgrades, opportunities, social media expansion and a positive environment. Work on the project started as early as August 2020. It is the second US-based VTuber company. The company's name is a pun on 'bishojo', the Japanese word for "pretty girl". The initial announcement occurred on November 24th, 2020. In the same day, the 5 members of the first gen who had already streamed for a time as independent VTubers redebuted back-to-back on Twitch, while the other 2 members of gen 1, new VTubers, were stated to debut at a later date.

To see which VTubers are connected to VShojo, check their group page.