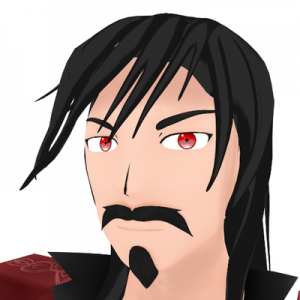 Virtual Edgelord Deat is a male French Virtual YouTuber who makes content in English and French. He debuted on 21 February, 2018. Since August 2018, He became a part of Eilene's Virtual YouTuber studio ICETEA along with Comdost, and he is now in charge of the motion capture logistics for Yomemi's new 3D model. This motion capture software is known as Tracking World and is available publicly for anyone to use. His birthday is 27 December. His height is 1.79 Virtual Units. He weighs 8.64 Mo. His zodiac sign is Capricorn.