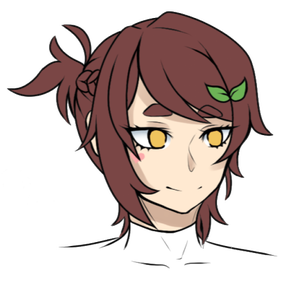 Sen is a male Virtual Streamer who suffers from narcolepsy. Often featuring a heart monitor, he occasionally falls asleep while on stream. This, combined with a generally quiet demeanor, has caused audience members to constantly interact with each other more, resulting in a community that recognizes each other more often than not.

Sen is studying languages as a hobby -- sometimes on stream -- in order to meet new people. The languages include Japanese, Korean, Mandarin Chinese, French, Spanish, Italian, German, Norweigan, and Portuguese (both Brazilian and Portugal).

Sen's birthday is on December 31st.