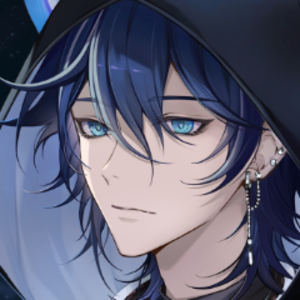 An insomniac who spends his time during the night making music and playing games. Kazune used to be a wanderer, His interests in the music of various nations shaped his travels, but his inability to fall asleep later in life put a halt to his journey. He now traps other souls in his world by hypnotizing them with music and games so that they experience the same fate.