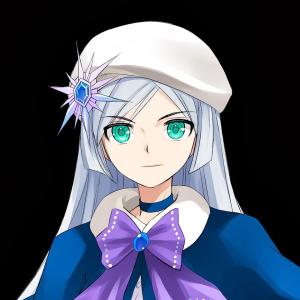 Shurelya is a now-retired female VTuber and magical girl who made content in English. She is particularly known for Shurelily, a collaboration between her and LilyPichu. They also made the webseries "Shurelily Adventures" together with their characters. The series produced 5 episodes, 3 specials and a PV. Both are also regarded as some of the earliest prototypes for VTubers, roleplaying as and creating content around their characters as early as 2011. Shurelya is well known as a League of Legends player, having previously worked at Riot and having frequently streamed it. She made content for both Twitch and Youtube, and officially retired on August 7th, 2020 in a final video. She remains active on Twitter with the status of "Retired Vtuber and Retired Magical Girl."