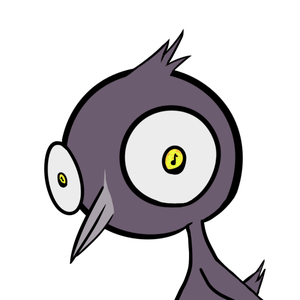 RyneVera is a shapeshifter style VStreamer who is known to gradually become unhinged as his streams go on. As a shapeshifter Vtuber RyneVera is known for actually having varying model's consisting of "Goth Ihop", "Melting Love", "OG", "Maid", and "Mommy Ryne." He is even on occasion does streams where the audience makes him binge on certain foods on occasion. He is commonly accused of being a goblin, or being a goblin in denial which he will always refuse. His time zone is EST and he mainly streams on Tuesdays, Wednesdays, Fridays.