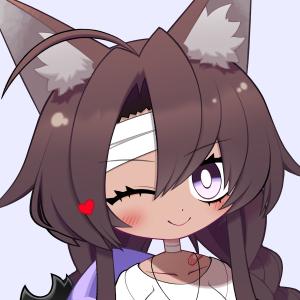 Rocco Pops is a female English Virtual YouTuber. She debuted on March 7, 2021. Rocco's model was designed and rigged by funamusea.

Rocco has an older brother, but another also acted as a brother to her during her childhood - a boy named Reese. Rocco states he was kind and caring despite his scary-looking appearance. She cannot remember his voice as they were only together for a short period of time during the experiments. She has not seen Reese since her family moved back to society.