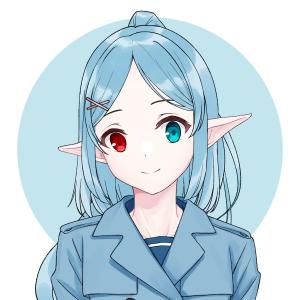 Nao Megumi creates content primarily in Indonesian, English, and Japanese, and German. They have an interest in History, Military, and Anthropology as well as other topics. They like to discuss about 20th and 21st Century History, like World War I, World War II, Cold War, and other wars that took place in 20th and 21st Century. They also play Minecraft and other games too.

"If you don't have a strong mind for war, don't involve yourself with war, because war is deadly and Hell on Earth."