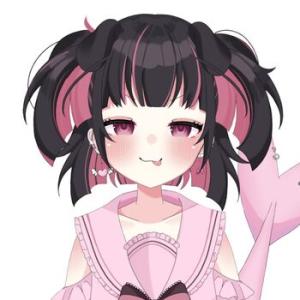 Moenaomii is a male Malaysian Virtual YouTuber who debuted 1st Jan 2021. A (presumably) Great White Shark and "70 years old funky trendy high schooler" who dyed his tail pink. Has a feminine voice and appearance but is actually a crossdresser.

His personality can be described as chaotic and wild due to making huge old man cough sounds and saying weird things during most of his stream. Many fans of him compares him to Rushia due to him screaming loudly sometimes on stream. If Moe is praised, he is tamer than his actual personality and blushes every time.