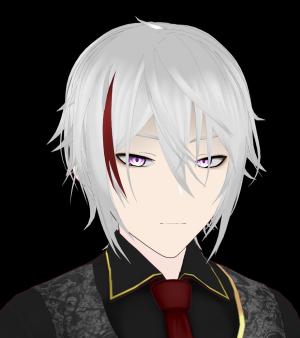 Mekirin is often called Mekki by friends or those who are close to him. He is a Virtual Mafia Boss or the first Mafia Vtuber (as proclaimed). He is a English Vtuber that mostly streams on twitch and posts either MMD videos or Meme videos on Youtuber. Before he was even a Vtuber, he was in the Voice Acting community from 2014-2018.

Not much is known for his content at the moment.