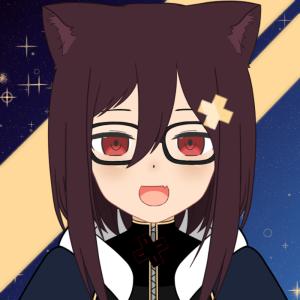 Mirai Neko is a VTuber and is a Member of the Content Creator Group Virtual Delusion. He mostly streams Art and sometimes VTuber rigging too. Gaming Streams are mostly on PC, Switch or Playstation, sometimes he's collabing with friends or other VTubers. There also sometimes Duolingo Streams to learn Japanese.

He talks pretty open in his streams with his Viewers about topics to give them the feeling to be home.

A certain Queen who controls the System to regain the peace in her World, one day she wanted to try to understand her people a bit more and thought of many options. There was one thing everyone was talking about and really excited about and that was streaming so she began to start her own channel and became a VTuber.