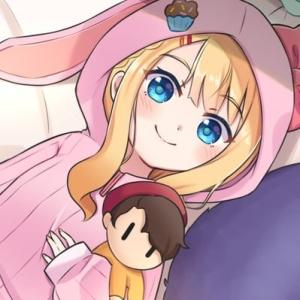 Millie Adelaide was a female Indonesian Virtual YouTuber associated with AOI ID, debuting as part of its second generation of VTubers alongside Haruta Danantya and Gita Melodia. Her Twitter account was created on September 2021, while her first tweet was made on 25 September. Her YouTube channel was created on 13 September and her debut stream was on 2 November. On 3 April, AOI ID's Twitter account announced that Haruta Danantya, Millie Adelaide, and Gita Melodia would be graduating from the agency on 8 May. She graduated a day earlier.

Millie is a child from a prominent family, innocent and has a high curiosity, wanting to interact with many people and learn new things.