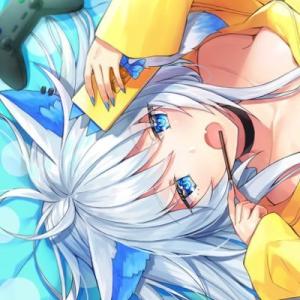 Manao Sena was a Japanese VTuber who debuted in February 2020 along with her sisters Manao Chikage and Manao Misuzu. Despite being calm in usual streams, she's actually very spirited while playing FPS games, being her specialty is FPS games, and she frequently streams them a lot. She mostly streamed Apex Legends and Valorant on her channel. She likes to play games, sing songs, play piano, drinking alcohol, eating, and sleeping.

On 22 March 2021, she retired, with one last stream on her channel. Her final video being uploaded was a song cover.