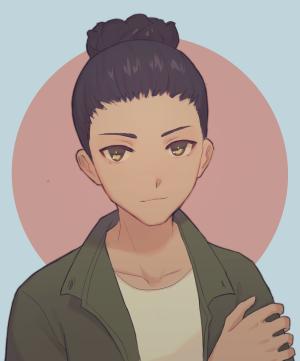 MadCowDude was once known as a great Colosseum fighter and went by the name of RagingMinotaurMan. In his final fight RagingMinotaurMan was defeated in a glorious bout that was the talk of the town for some time after. Quite a bit of time has passed since then and RagingMinotaurMan’s soul has roamed the world and found peace within himself. His desire to entertain has not diminished and finally he was able to find a way to do just that. After possessing a robotic body he had found in [REDACTED], collecting the things he would need to stream games to the masses, then MadCowDude was born.