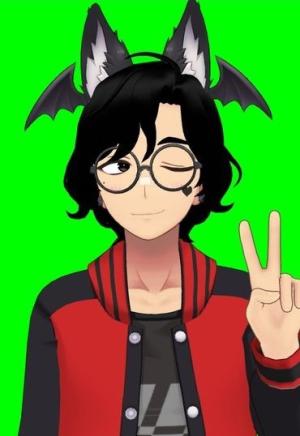 Leo is a Voiceless Femboy VTuber and Twitch Streamer. They speak/write in English and Spanish. They also know how to write in "Ranboo's Enderman Language". They usually play Shell Shockers and draw on-stream. They have two YouTube channels: The first one is for Twitch VODS and the second one is for Gameplay Recordings. 1st YouTube Channel is called: Leo's on YT | 2nd YouTube Channel is called: leo5441

To be determined loves