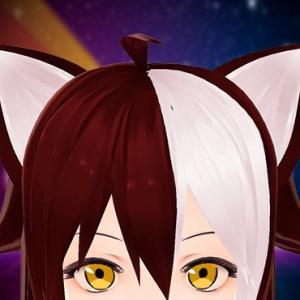 Jive7391 is a Virtual YouTuber and Streamer from Mexico who makes content in Spanish and English. He usually streams on Twitch, mostly chill gameplays but also he and other VStreamers host a podcast about the LATAM and International VTuber Community every Sunday at 20:00 hrs MX. This show is called VTuber Night Talk. Also, his average streams are at least 2 hours long.

Jive7391 has two different avatars, one male and one female. He sometimes does streams modifying his avatars in VRoid Studio.