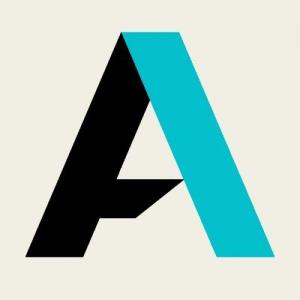 ARGOS virtual is a group of independent VTube streamers who’re dedicated to making fun content. All members stream on their respective Twitch channels. There are currently 8 members, divided into two “waves” of 4 members each. ARGOS Virtual was started by the two co-founders Leo Reil and Zia Canis. ARGOS’s catchphrase is “All eyes on us”.

The first wave debuted on March 6th during a Livestream event on Twitch. The first wave featured Zia, the co-founder and three other Vtubers: Akehebo, Enigma Lazuli and Riza Uramie (Formerly known as Snakue). The second wave debuted on March 27th. The second wave featured the other co-founder, Leo and included three members: Elyse Cassian, Jun Oshino and Adair Glace. Wave 2 opted for a minimalist design focused on different times of day, with graphics and icons created by Cassian. There was no official debut stream for wave 2, however, an announcement posted on the ARGOS twitter officially introduced them as members.