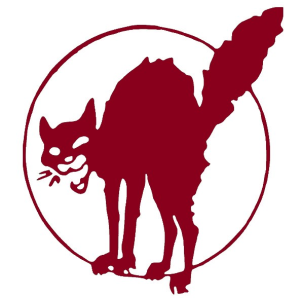 The Anarkitties group is fundamentally about anarchism. Anarchism is about the abolition of hierarchy. Where hierarchy is a social class gaining authority by defining/creating itself and another “othered” social class (“Normal” people define normal, and through that what is not “normal”, which they then control.) Within this, authority is given to individuals on the basis of inclusion within this “normal” social class. Capitalist and worker, Neurodivergent and Neurotypical, and many other social categories are examples of this. (Anarchism is anti-capitalist.)

The goals of Anarkitties revolve around creating a safe space for neurodivergent and transgender people to create and consme content. This group attempts to achieve this by focusing on eliminating ableist language, acknowledging all the oppressions neurodivergent people face, and focusing on their representation. This group has similar goals for trans rights, starting with the acknowledgment the colonial roots of the gender binary and the over medicalized nature of transition and such, where a focus should instead be on individual agency. (Also enby people are cool.) The goals of this group include the creation of an anarchist community, and with that comes building a safe space for representation with safety from harassment and such for these creators on the basis of an oppressed person.

There are other benefits of creating a community of content creators that are good to focus on. Such as cross-promotion and collaboration, which includes the ability to create kinds of content it would otherwise be difficult or impossible to create. Another important aspect to building a shared community that can help us teach and give a good start to new content creators, including giving them the tools to build their own communities and content style.