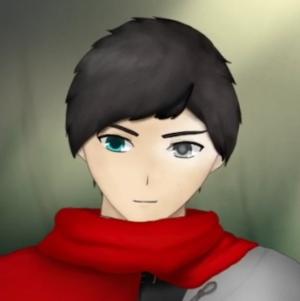 Fujiwara Asaki is a male Virtual Youtuber from Singapore. Asaki is not used to people and is a self admitted introvert. However, he is known for being surprisingly direct, almost quick witted at times and very much enjoys teasing others. He has an intense dislike for patronizing which has resulted in his blunt honesty. Overall, he is very relaxed and gentle yet strict, often called a parental figure as a result. Recently he's been labelled as being "hopelessly dense".