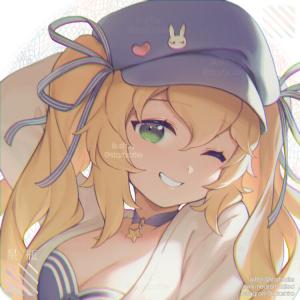 Dokibird was an English female VTuber and VStreamer who began her activity in January of 2017. She was a legendary thief, and she would commonly stream herself doing art and playing games. She was an illustrator and streamer prior to her debut as a VTuber. Her fans are referred to as "bark knights". She graduated on 14 May, 2021.