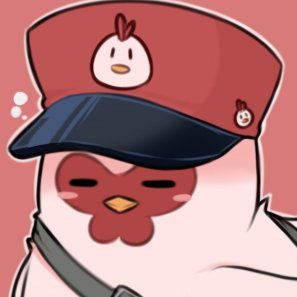 Tai is a virtual chicken streamer who plays a variety of games.

Also, did you know about Kill The Past? It is the collective term for a number of related video games directed by SUDA51. Not only are these games often thematically similar, but they also feature a number of recurring trademarks, for instance: severed heads (sometimes in paper bags), the death and resurrection of playable characters (as well as the meaninglessness of death in general), the Moon, assassins, the medium of television, and occasionally even recurring characters.