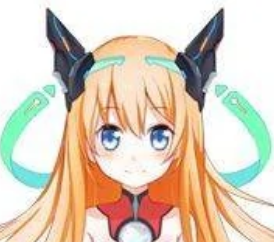 Ciyuan-chan (次元酱) is a virtual character who speaks Chinese. She is created by Dreamland Maker Technology in 2016. Ciyuan-chan is voiced by Yang Qian (杨倩). She started out as the mascot of the mobile game Super ACG. On June 26, 2016, she became a new member of the Chinese idol group SS Idol, under Lianmeng Media, and often appeared alongside them, be it on live performances, or game promotion campaigns. Her birthday is December 28. Her height is 160cm. She weighs 43kg.