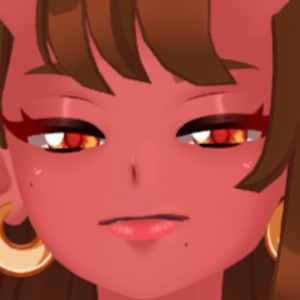 She mostly prefers solo, however she is open to collaborate with other VTubers. Her stream is also a mixture of chill and cozy vibes with some energetic moments. Additionally, she retains a mixture of being out-of-character and being in-character at times.