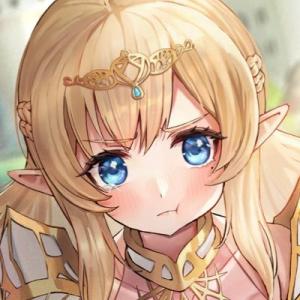 Aria Taisa was an independent female VTuber who streamed on Twitch in both English and Japanese. Aria's Twitter account was registered in November 2020. Prior to her debut, she previewed her character on Twitter. She made her debut on 22 December 2020. Taisa's presumed known appearance on the arya_cos channel was on 20 April, in a stream titled "[EN/日本語] BIG ANNOUNCEMENT !vtuber". As of February 2022, the @Ariataisa Twitter account is protected and her YouTube channel contains no videos, and the character appears to have been retired.