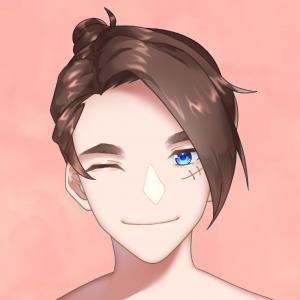 Akewaru direza is a virtual YouTuber from Indonesia who can speak Indonesian and English. he is a vtuber who usually creates daily livestream content and sometimes uploads song covers and game walkthroughs.